Aged Parent Visas are for parents who are older than 65 years, and who have a child that is either an Australian citizen, Australian permanent resident or eligible New Zealand citizen who wishes to sponsor them.

How do I qualify for an Aged Parent Visa?

To be able to apply for an Aged Parent visa, applicants must have a child who is settled in Australia and an Australian citizen or permanent resident, or an eligible New Zealand Citizen, and who wishes to sponsor them.

To be considered as “settled”, the sponsoring child must have been living in Australia for at least 2 years, however shorter periods of residency may be considering based on compassionate and compelling circumstances.

These visas are both high in demand and have a low processing priority with the Australian Government, and so there is a limitation on how many of these Parent Visas that are granted each year. As such, there is a long wait time on these Visas.

All Australian Visa applicants must meet health and character requirements by providing evidence such a medical clearances, Australian and International Police checks.

What this visa allows you to do:

As a permanent residency visa, this allows the holder to:

This visa can be applied for inside or outside of Australia, however the applicant(s) must be in the same place at the time of both the application and the visa decision.

The government charges for visa applications can be found here.

Which visa is right for you?

The best company ever!!! I’m finally an Australian resident, and I have to thank you guys for the huge support that you gave me to achieve this dream!!! Thanks to the amazing knowledge of Elizabeth, I’ve applied in the easiest way ever and after exactly 9 months I’m officially a permanent resident!!! Thanks guys 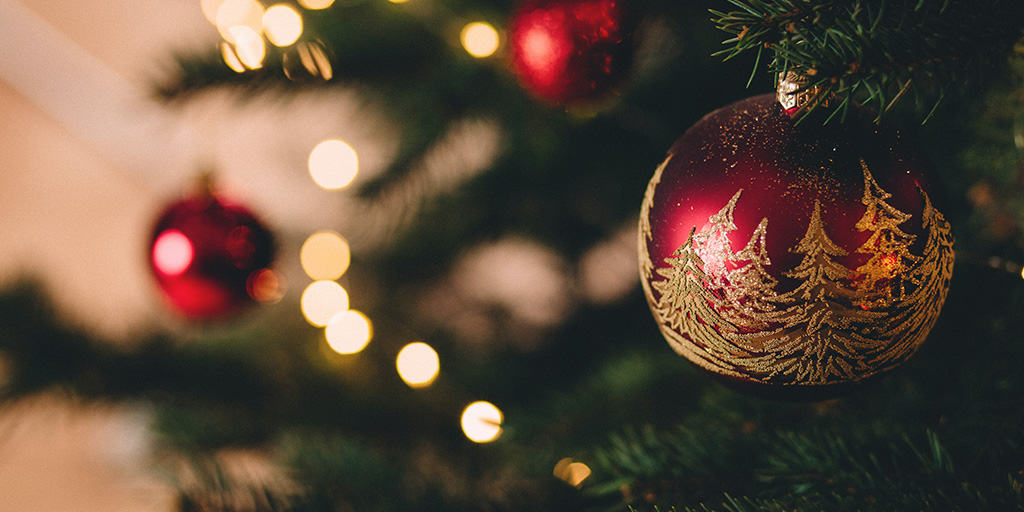 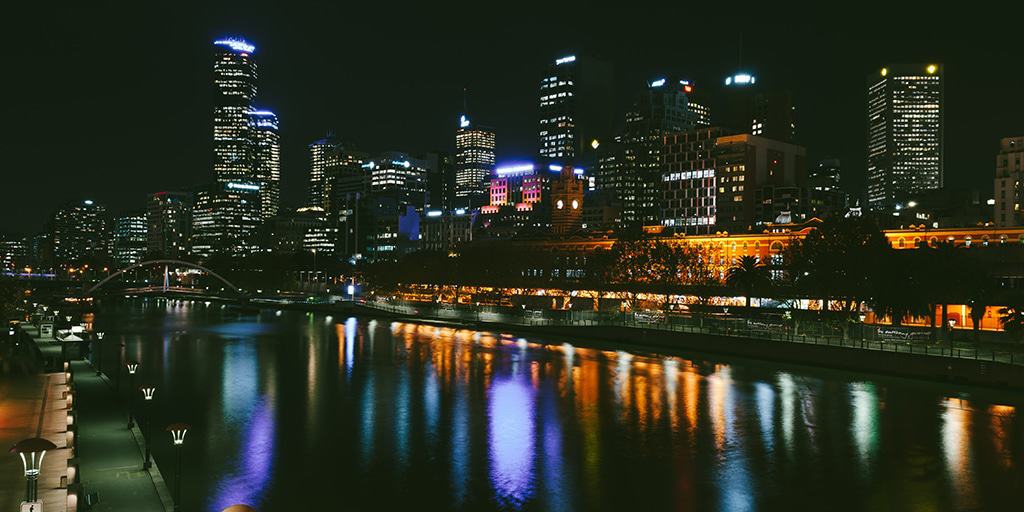 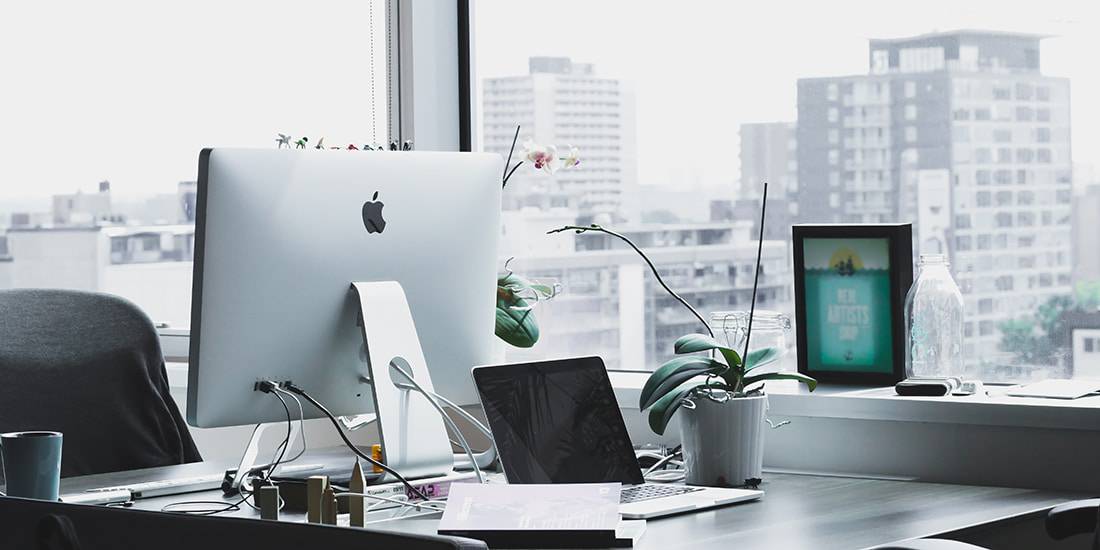 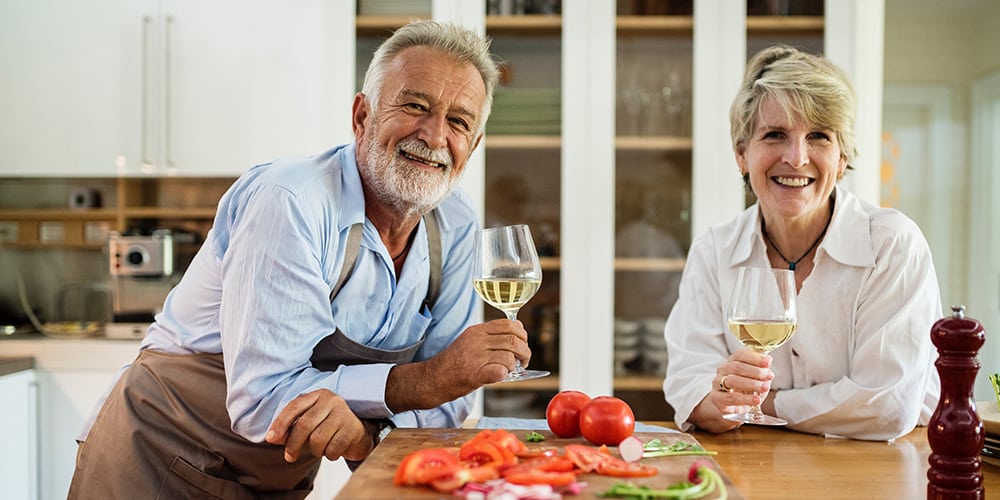 Parent Visas are for parents who have a child that is either an Australian citizen, Australian permanent resident or eligible New Zealand citizen who wishes to sponsor them. 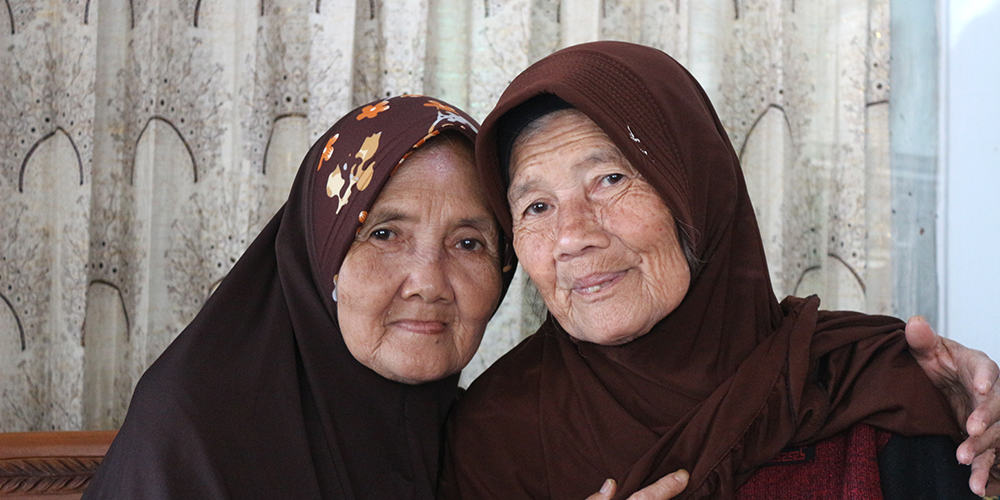 Remaining Relative Visas are for remaining near relatives (family members) of Australian citizen, Australian permanent resident or eligible New Zealand citizen who wishes to sponsor them.

Point Migration Agency is an immigration consultancy firm based in Melbourne. READ MORE